Save 10% on your next order and get our 7 best tips for recovery and better sleep!

Thank you! Copy the code below and use it during checkout👇
WELCOME10
Oops! Something went wrong.
Save 10%
ON YOUR FIRST ORDER
SLEEP
TIGHT
TONIGHT
INTRODUCING THE
NEW ZPIKESTAPE®
TRY NOW

"The benefits of acupressure are greatly underappreciated"

"Pain-free way to de-stress, improve your circulation and relax your muscles (rather than penetrate the skin, as in acupuncture)."

"Of the more than 300 Chines acupuncture points, Li4 (Hegu) in clinical practice seems to be one of the most useful."

"The concept of acupressure as a non-invasive complementary medicine treatment has stood the test of time."

Muscular, emotional and cognitive activation are the most common causes of sleep problems.
‍
Researchers and studies show that a good night sleep are one of the most important factors to be healthy and happy, and like most things in life, quality is more important than quantity.
‍
With ZpikesTape, you fall asleep faster, and deeper sleep makes you 100% rested and charged in less time. In other words; more time and energy to do what you love.

Without adequate sleep, both quality and quantity, your cognitive and intellectual functioning is impaired. The immune system weakens, you can lose focus, get tired and stress levels increase. This can take a serious toll mentally, physically and emotionally.

Wake up refreshed, energized and happy with ZpikesTape by actively engaging in better sleep.

Participants were instructed to apply the ZpikesTape 1 hour before bedtime over a period of 30 days. Once daily according to the following procedure.

Sleep problems is our country's most underestimated health problem and it has major consequences. Therefore, our goal was to create the world's best sleep-enhancement product without any side effects.

Meet ZpikesTape, a specially designed elastic nylon tape with a hemisphere that provides constant acupressure to the most powerful acupoint on the body for better sleep quality, stress relief and relaxation. The product has been tested by 25,000 Norwegians and has become a symbol of health and well-being.

Tested by 25.000 people with great results 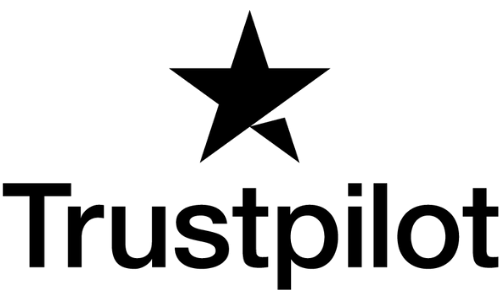 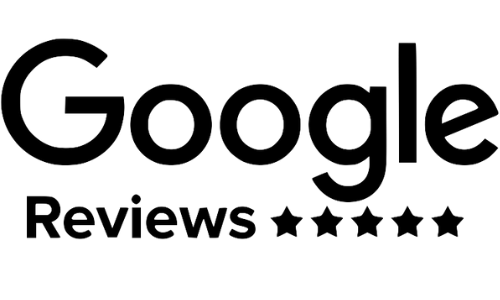 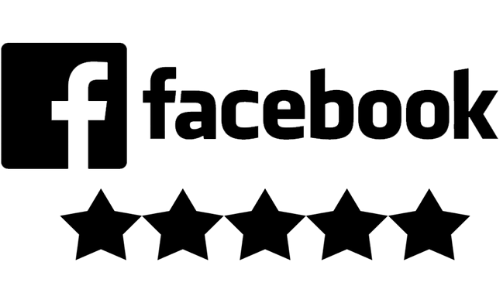 As a broker I'm required  to perform every day. After I started using ZpikesTape, I have more energy even though I haven't hit the gym as much as usual. More  importantly, more energy for family, friends.
‍- Hans Houeland, Real estate agent

ZpikesTape can help restore the body's natural balance which makes it more equipped to recover. For example, LI4 is a super point in acupuncture for relaxing the body and increasing the immune system.
‍- Fredrikke Jerring

ZpikesTape has become the number one choice for increased sleep quality. I recommend people who want to achieve the best sleep quality without drugs to try out ZpikesTape! I fall asleep faster, gets deeper sleep and have more energy in an otherwise hectic everyday life.
‍- Erik Kløvstad

I have used ZpikesTape when I have felt exhausted. It has given me what I need without the side effects one can get when using traditional medication. I often recommend my patients to use this method.
‍- Frank Finnøy

WHY DOES IT WORK?

Acupressure works by stimulating peripheral nerves and connective tissue that release transmitters that have an effect on the central and autonomic nervous system. The central nervous system is activated and releases chemicals and neurotransmitters such as endorphins and serotonin to the spinal cord, muscles and brain. The resulting biochemical changes affect the body's homeostatic mechanisms, and promote physical and emotional well-being, as well as relaxation.

Acupressure is a 3,000-year-old well-known treatment method and is probably the oldest medical system we know of. It is based on traditional Chinese medicine and acupuncture (acupuncture is penetrating the skin, acupressure is pressure on the skin). Traditionally, this pressure has been applied by a person with his or her fingers. With ZpikesTape you get the pressure constant. Given the evidence we now have, acupressure appears to be at least as effective as the existing conventional drugs for increased sleep quality, without their level of side effects. Acupressure should therefore be considered as one of the best options for optimizing recovery and sleep.

We have great confidence in the ZpikesMethod. Thats why we offer you a sleep guarantee.

If your smartwatch / activity bracelet doesn't show any improvement in your sleep quality while using ZpikesTape you get your money back.

No results? Click "Sleep Guarantee" in the footer, follow the steps and receive your refund, including shipping cost!

Apply ZpikesTape on both hands after training, work or no later than 30 minutes before bedtime.

Repeated stimulation towards the acupoint increases the efficiency for optimal recovery and better sleep.

Carefully remove ZpikesTape in the morning. Use a plaster removal spray (ZpikesOff) for the most gentle removal.

When can I expect my order?

What can i expect, and when?
How does it work?

Does it have any side effects?

Warning!
Zpikestape should not be used by pregnant women as acupressure against Zpike's point is used all over the world's hospitals to initiate childbirth.