Participants were instructed to apply the ZpikesTape 1 hour before bedtime over a period of 30 days. Once daily according to the following procedure.

Here’s what the study concluded:

We carefully designed ZpikesTape to put constant acupressure on the most powerful acupoint on the body, so that you can perform better and reach your goals by engaging in active recovery and better sleep.

Research has shown that acupressure can be especially helpful in improving sleep quality and recovery by:

Acupressure has stood the test of time

The 3,000-year-old treatment method is probably the oldest medical system we know of.

Zpikestape (acupressure) works by stimulating peripheral nerves and connective tissue that release transmitters that have an effect on the central and autonomic nervous system. The central nervous system is activated and releases chemicals and neurotransmitters such as endorphins and serotonin to the spinal cord, muscles and brain.The resulting biochemical changes affect the body's homeostatic mechanisms, and promote physical and emotional well-being, as well as relaxation.

Given the evidence we have, acupressure appears to be at least as effective as the existing conventional drugs, without their level of side effects. 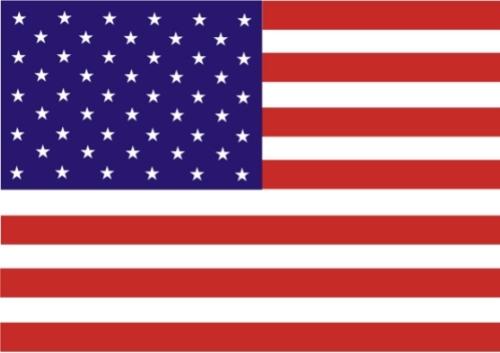